Will plantation shutters go out of style? 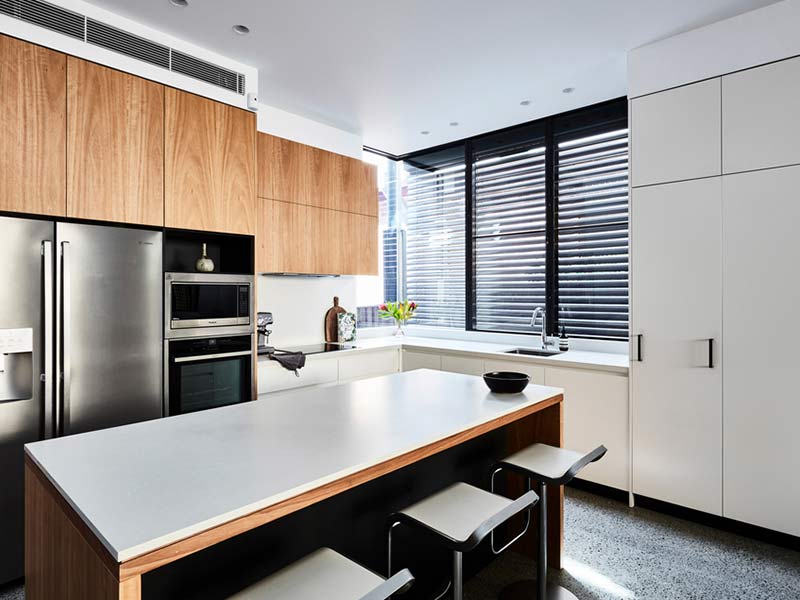 What are Plantation Shutters cost? 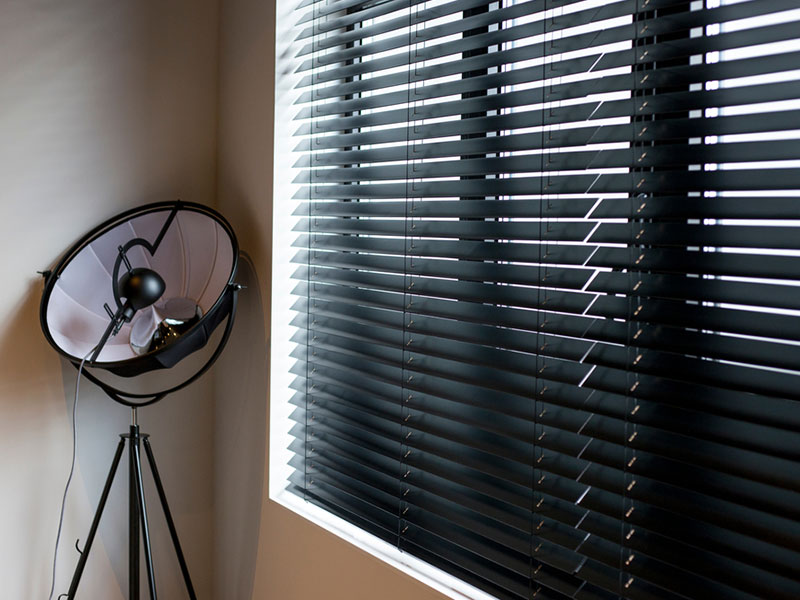 Why Should You Invest in Custom Plantation Shutters? 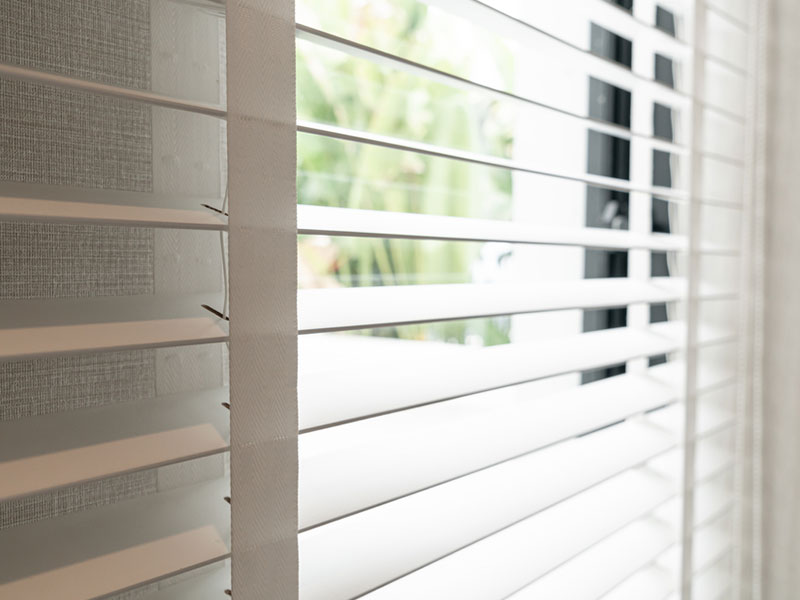 A Brief History of Plantation Shutters

Louvered Shutters first gained popularity in Greece during the 15th Century, not because they were fashionable, but rather because they provided a solution.

Due to its proximity to the coastline, Greece is subject to strong daytime breezes and the occasional tropical storm. Glass windows would not become common for another century so homes were left exposed to the harsh coastal winds. Thus, Louvered Shutters, which at the time were made of marble and had stationary louvers fixed in the downward position, were born out of necessity – protecting homeowners from the harsh elements while also providing the ventilation they desired.

This window treatment design quickly exploded in popularity across Europe and carpenters soon replaced marble with wood. Not long after, a carpenter in Pompeii would create the first shutter with adjustable louvers.

The Spanish are credited with bringing the interior shutter design to America when they colonized the South. The shutters were commonly used on plantation style homes as they allowed for maximum ventilation during the hot southern summers and could easily be closed during a summer storm. Hence why interior shutters are now commonly referred to as plantation shutters. While the shutters continued to provide functional value, the role they played in southern interior design made them, for the first time, a fashion statement.

The endurance of plantation shutters in both American interior design and international design is a testament to their value and versatility. A good window treatment adds style, but a great window treatment becomes part of your home’s architecture.

The unique ability for plantation shutters to adjust to centuries of architectural styles and changes in home value are a direct result of their design versatility. With thousands of customization options, plantation shutters can be crafted to compliment any interior design from coastal to contemporary, traditional to transitional, minimalist to mid-century modern.

The bottom line: will plantation shutters go out of style?

No! As long as homes have windows, plantation shutters will have a place in the household – ready, willing, and able to compliment nearly every interior design trend! With endless customization options that add both architectural interest and tangible value to your home, you can be guaranteed that plantation shutters will continue to remain a staple in the window treatment fashion industry – just as they have for centuries.

Curious as to what plantation shutter options would be best for your home’s design? Let our team help! Schedule your Free Design Consultation today and meet with one of our highly-trained consultants who will help guide you through the design process, providing you with color suggestions, configuration options, measurements, and a hassle-free, onsite quote!

AUSSIE SHUTTER EXPRESS | Window shutter, Plantation Shutter, Shutter Blinds, Australia Shutter, Timber Shutters, We are the first Australian online shutter retailer that offers PVC and Timber shutters at the lowest prices according to the delivery lead time. Our mission is “everyone can afford to buy good quality shutters” no matter you need shutters in urgent or in weeks. 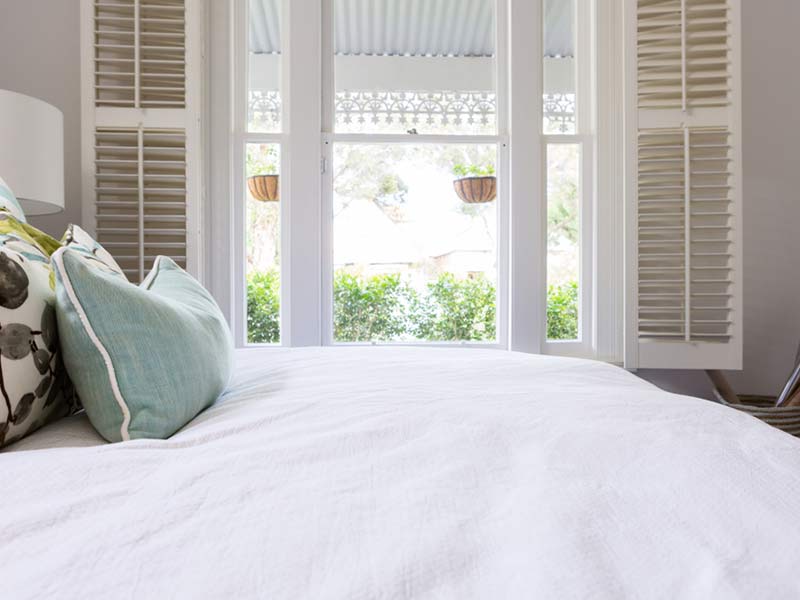 What are the advantages of solid wood plantation shutters 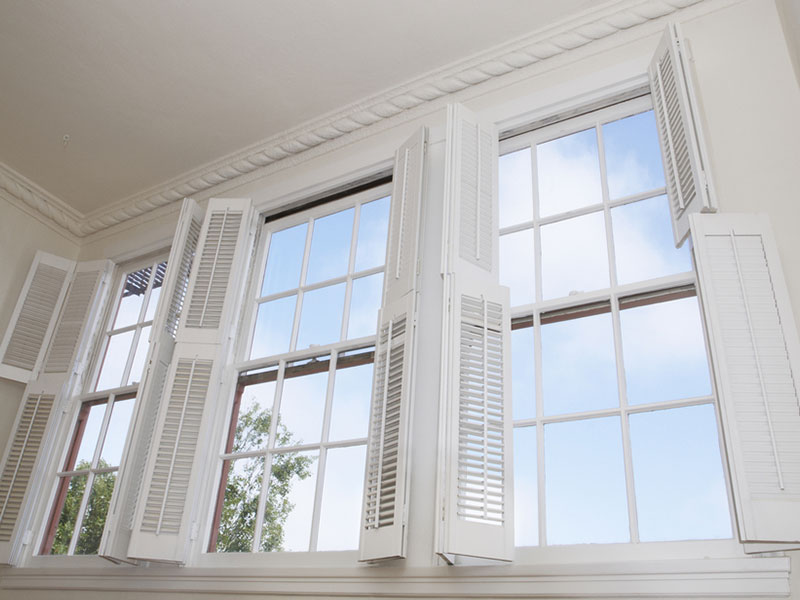 The pros and cons of using plantation shutters at home, an article tells you 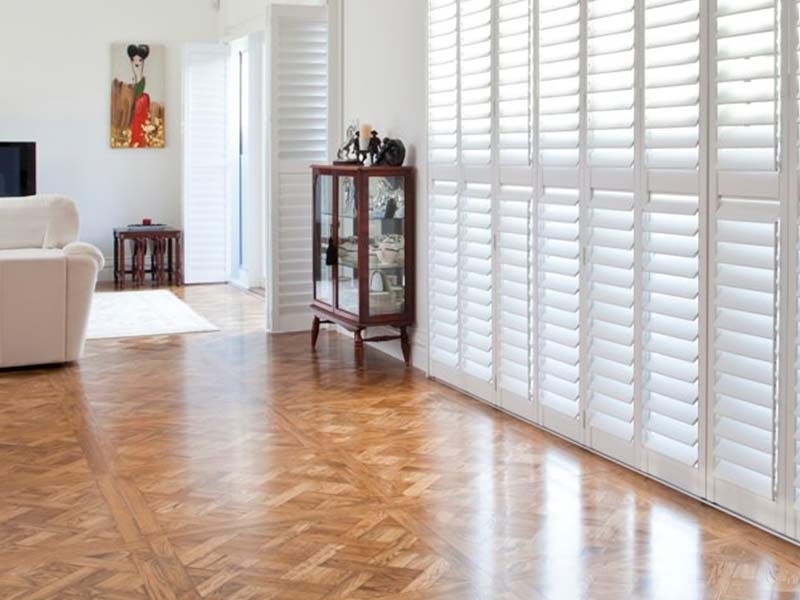